HomeTradingHow Are Stockbrokers Innovating in the Fiercely Competitive UK Market?

How Are Stockbrokers Innovating in the Fiercely Competitive UK Market? 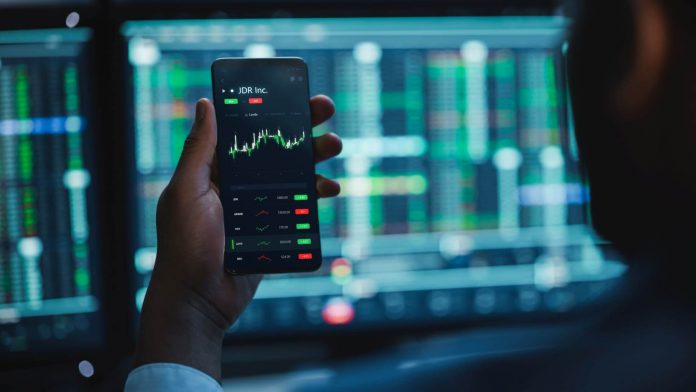 The stock brokerage market hasn’t stood still since before the ‘Big Bang’ deregulation of the financial markets in the 1980s.

However, for the last ten years, the largest players have barely changed position. UK stockbrokers such as Hargreaves Lansdown, AJ Bell, Interactive Investor and the banks have held the overwhelming majority of retail investor assets.

That is, until the arrival of US trading app Robinhood in 2013. This lightweight trading platform promised ‘free’ stock trading, which was in stark contrast to the $5 – $15 share dealing commission charged by the larger US players such as TD Ameritrade and E*TRADE at the time.

This spawned rivals in the UK. Enter Freetrade, Trading212 and eToro (alongside others), who offer a similar range of equities and don’t charge an annual account fee or trading commission on certain stock trades.

It’s a clever business model which upends the marketing of the larger brokers. Why would a young investor with only £200 give up £10 of that amount in fees, when there is an apparently fee-free alternative? 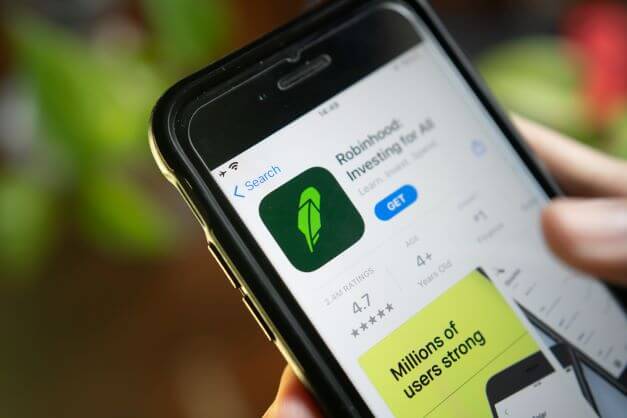 The question arises; how exactly do commission-free apps make money?

The frank answer is that they don’t, at least not at the bottom line. As the Financial Times reported back in 2019: “New services face significant losses in the race to get established and are relying on a huge number of customers signing up to break even”

Indeed, the costs of acquisition of these fee-savvy customers (who are fee-savvy) is often more than $100. With broker adverts now saturating YouTube, TV and billboard hoardings, one must wonder how long this unsustainable practice will continue.

The real sources of revenue generation for each app vary. Most of the apps hold customer balances in USD. This means that each deposit of Pound Sterling will be converted to USD. This conversion rate will typically incorporate a fee. Likewise, when withdrawing funds from the platform, users will experience a conversion again to sell USD investments and withdraw in GBP.

Some apps also offer CFD trading, which is a method of speculating on the price movements of financial instruments such as stocks without owning the underlying asset. These risky trades are highly leveraged and include a high risk of loss. They see the user bet against the house on the movement of a security over a short period. The pricing of the bet and other additional fees weigh the odds of success firmly in favour of the broker. This is why most CFD websites disclose that over 60% of users lose money when trading CFDs with the provider.

Other investment apps charge a membership fee for premium features, such as access to a large range of investments or the ability to place ‘stop loss’ or ‘take profit’ orders which automatically sell an investment if the price reaches a pre-determined level. This ‘freemium’ business model may convert a small % of their userbase into paying members but is unlikely to result in a large scale membership while the underlying free service is sufficient as a standalone service for most buy-and-hold investors.

In late 2021, AJ Bell announced the launch of Dodl, a new app. It’s a cute name for a stockbroking giant dipping its toes into commission-free stock trading.

The fact that AJ Bell plc, the UK’s second-largest broker by assets under management, is making such a move speaks volumes about the nervousness of the leading players in the wealth management industry.

The large stockbrokers are perhaps concerned by the news that young investors are frequently taking risks on investment apps, rather than larger platforms with a full range of investments.

With growing assets and clients, AJ Bell didn’t need to launch a brand-new product to expand its customer-book, particularly among older UK adults. This is seen as a defensive long-term play to capture young investors who will later become wealthy, profitable clients. The theory is that if stockbrokers ignore this low-margin, young demographic now, they’ll lose the cash cow of the future.

Beyond the launch of copycat apps, the larger players have also reduced trading fees in recent years to position their service as an economical way to buy shares or funds in contrast to other services.

The future is bright for UK retail investors

The winners in this tussle for supremacy of a future wealth management market is undoubtedly the armchair investors up and down the UK.

This pricing war has sent investing costs tumbling for the average investor, who now have routes to buy funds and shares for zero-commission (albeit on different platforms). Savvy investors who understand their future trading patterns and asset types can pick the stockbroker that offers an attractive fee package for their style of investing.

It’s never been more pressing that investors reassess their portfolios and look around at this modern marketplace to research what the other players can offer.

Previous articleWhat are the different types of mortgages available?
Next article8 Things You Need to Think About Before Using a Credit Card.

Tips for Travel Insurance: What You Need to Know

8 Tips for How to Avoid Online Fraud

The Mortgage Guide for Beginners

9 Tips on How to Budget Better and Save More Money

Tips for Travel Insurance: What You Need to Know

8 Tips for How to Avoid Online Fraud

The Mortgage Guide for Beginners

9 Tips on How to Budget Better and Save More Money