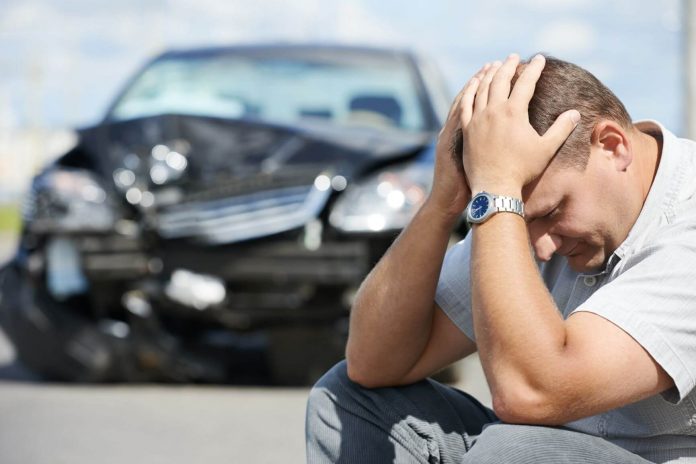 A price comparison site has found out that British motorists are facing the biggest price drop in car insurance for 6 years.

The Car Insurance Price Index from Confused.com, in partnership with global insurance brokers Willis Towers Watson, was able to track six million insurance quotes in the first quarter of 2021. This information displayed that drivers could expect their insurance to cost on average £538 for the next year.

However, if in the last 3 months you received your car insurance renewal, you would have noticed that the insurance premium had increased by an average of £45 which is calculated from the tracked insurance quotes.

Confused.com says that if motorists chose to stick with their current insurer, they would be likely to pay more. It is a well-known fact that car insurance companies raise their rates every year, sometimes even twice a year. This makes it very difficult for people who need to get auto insurance to get it and maintain the coverage. Due to the pandemic, this year has been a bit easier on the consumers and they were able to get car insurance without having to pay extra for it.

However, the consumer group Which? says that you would not be guaranteed a price reduction on your car insurance quote even though the prices are coming down.

“The reduction in premiums is a reflection in quite a radical change in driver behaviour, and people being on the road less as a result of the pandemic, but in order for consumers to get the best deal on their car insurance, they should spend time on price comparison sites,” said Which?’s head of money Gareth Shaw.

He also stated that insurers quote depends on your personalised circumstances, including your type of car, your home address, your driving history, your no-claims bonuses, the cars internal technology, the cars age or relationship status.

Also, Mr Shaw mentioned that it ideally depends on where you are in your contract and whether you would be saving money if you switched insurers.