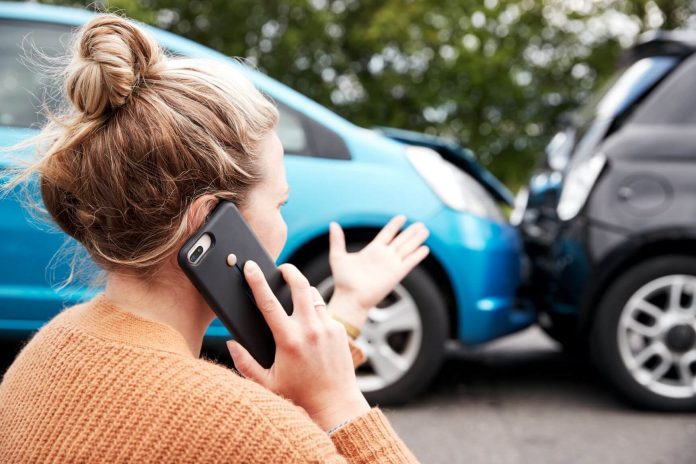 40% of drivers have admitted to lying to their car insurer in order to reduce their premium, with the most common lie being the total amount of mileage driven. It is followed by where the car is kept and having no previous claims.

MoneySavingHeroes.co.uk carried out research in 2019 and found that 40% of Brits had lied when giving out information for car insurance. More than half of the people, who lied, didn’t know that they risked getting their policy withdrawn if they were not truthful when taking out the quote.

The survey of over 2000 anonymous adults found that 63% told their insurer that they would do fewer miles than they normally would do when getting a quote. 57% of people lied about having their car being stored in a garage whilst 41% of respondents lied about having no previous claims.

George Charles, a spokesperson for MoneySavingHeroes, said: “It is surprising to find out just how many lie to get to cheaper insurance as they can cost you your policy and lead to you being uninsured.

He further added that the cost of insurance can be high but it is vital to have and saves you a lot of money if you were to get into an accident. George also stated that if you were honestly looking to save money on your car insurance then getting a black box installed in your car would save you some more money.

More than 76% of people in the survey thought that the price of car insurance was too high. The research also concluded that 49% of motorists knew that if you lied on your car insurance quote, your insurance policy can be invalidated.

Also, only 36% of respondents stated that they had a black box in their car during their first year of driving, with there being only one in three people who still used one.

With car insurance, it’s not just about how much you pay for your cover, it’s also about whether you are honest about the type of driver that you are. While this may sound like a strange concept, insurers really do follow your driving habits to decide whether or not they are going to offer you a policy. If you have been caught lying to an insurer in the past then this will be flagged against you, meaning that your premium will be more expensive than it would have been had you been honest at the outset.

In addition, one of the biggest risks of driving a car is having an accident which could cause you to file a claim with your insurance company. This is why it’s important to be honest when you are filling out your insurance application. If you lie to your insurance agent, you could face serious legal penalties.

If motorists are looking to legally find ways to save money on their insurance, then you could add a named driver to your policy, research the best deals, buy car insurance in a reasonable time or consider a telematics policy/black box cover.